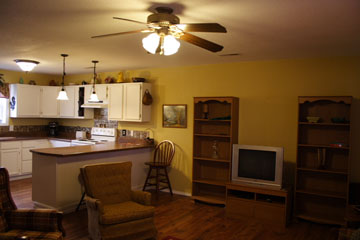 All waters west of Ditch 6 are open year-round. Bank fishing in Red Mill Pond and the adjacent portion of Ditch 11 is permitted year-round. All other waters are open March 15 through September 30. Other special regulations pertaining to fishing are listed below.
Location
Mingo National Wildlife Refuge is located near Dexter, Poplar Bluff
Nearby Parks